At this point we should accept the idea that during our life climate change will alter coasts, cities, entire economies and everyday life.
Here’s how technology will help us study and cope with the changes – not just climate change – that await us.

Gradually we return to normality, after the bad weather last month caused damage and inconvenience throughout Italy, in Rome, Matera and many other cities. Not to mention Venice, where high water has made the daily lives of residents, students and tourists difficult for almost 3 weeks. The acqua alta of last November 12th, with its 187 cm, is among the highest tides ever recorded, second only to the 194 cm achieved in 1966. Phenomena of such exceptionality are just in time to grow discussions: in addition to the dramatic situation to which the population is forced to cope, they move important reflections, on the part of experts as well as ordinary people, on climate change and the countermeasures that we can and must adopt.

The peak of the high tide recorded is an evident and undeniable alarm bell that has attracted the attention of the whole world: unfortunately, when we look for data, the exceptionality does not seem unexpected and in fact it suggests that in the next years things will get worse. 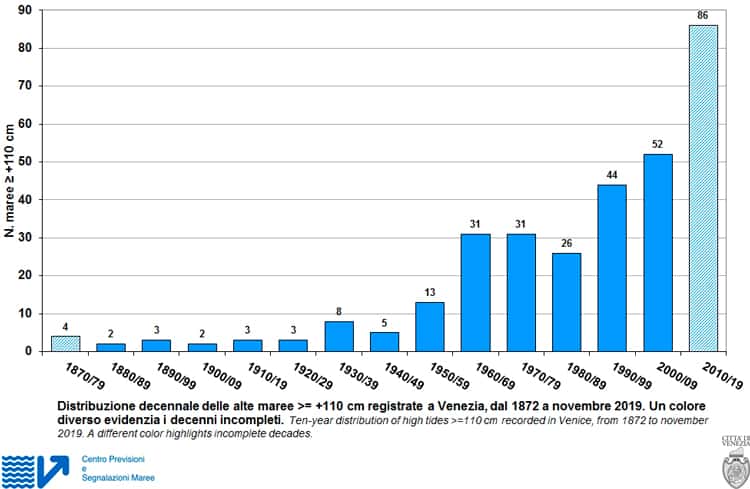 With 110 cm of tide, about 15% of the city of Venice is flooded with water, including Piazza San Marco and the Rialto Bridge.
With exceptional tides – which exceed 140 cm – about 54% of the historic center is flooded (as SkyTG24 states).

Only a few days before, at the end of October, the journal Nature Communications published a study (New Elevation data triple estimates of global vulnerability to sea level rise and coastal flooding by Scott Kulp and Benjamin H. Strauss, researchers of the US non-profit scientific organization Climate Central) that envisages radical changes in the geography of the near future. The research has used cutting-edge technologies, such as machine learning, to acquire more precise and accurate data regarding the real height of the coasts all over the world compared to the current sea surface. The results are alarming: Venice is just one of the many cities and territories at risk around the world already within the next 50 years.
With the data obtained, Climate Central has developed an online interactive map where everyone can view the range of scenarios, from the most trusting forecasts to the most pessimistic ones.

Sea level rise is just one of the many consequences of climate change.
Driven by the belief that you can’t manage anything unless you measure it, the NGO Carbon Disclouse Project (CDP) has collected data on the environmental impact of companies and organizations in 620 cities around the world in 2018. The Cities at risk report analyzes the results, according to which the greatest risks we face in the short term are floods, heat waves, rain storms, extreme hot days and droughts. 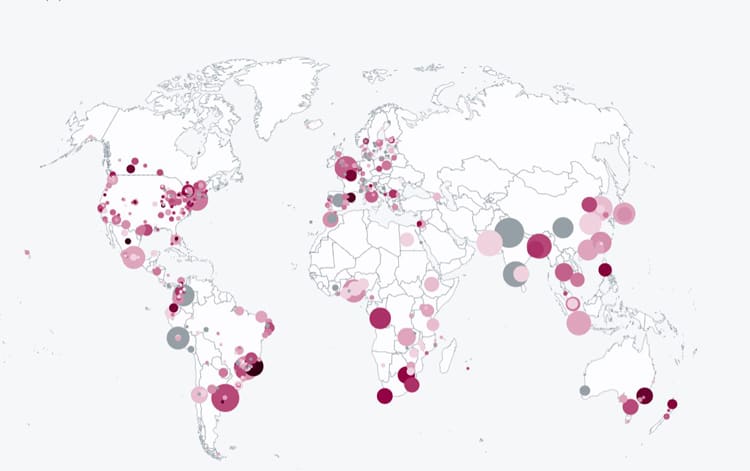 With worrying forecasts such as those described by CDP and emergencies such as damage and inconvenience experienced in our cities due to bad weather, it seems that when we talk about the fight against climate change we only talk about disasters and we’ll only face sacrifices and austerity.
But it doesn’t necessarily have to be this way: forms of Green New Deal are present in many countries, from the United States to the EU, from Canada to Australia, and draw a new clean and prosperous economy (we have talked about it here).

Some of his supporters go further: Naomi Klein is a Canadian writer, journalist and activist who recently published a book titled On Fire: The Burning Case for a Green New Deal, where she works in problem solving and offers a new and original vision of future changes, not recessive but sustainable. She thinks to an economic and social change capable of coping with the environmental crisis, and to make it work – and not in a traumatic way – Klein extends the definition of green job to any useful activity that enriches society, without burning many fossil fuels.
From this point of view, green technologies are not just photovoltaics, wind power plants or 3D printing with natural materials and eco-sustainable binders.
There are many other low-carbon activities that are already part of our daily lives. According to Klein, by encouraging workers to pursue low-carbon employment fields and supporting the related business sectors, we will protect the environment and at the same time strengthen the economy.

The words of the Canadian journalist give voice to a trend that is already slowly manifesting itself.
GreenItaly is a report, result of research by the Symbola Foundation, which has been tracking the state of the green economy in Italy for 10 years. The 2019 edition highlights how the green professions are born from a strong personal will to take a step towards environmental sustainability; the attitude to the green becomes one of the soft skills most sought after by companies, and work together with the introduction of new technologies and new environmentally friendly and eco-sustainable materials to give birth to new professions such as the energy engineer, the green industrial mechanic and the promoter of sustainable materials in building sector.

With the hope that climate policies will take concrete form soon, it is important to be aware that each of us can already do something, in our everyday life as in our own business.

Follow us on our LinkedIn page pressing the button here!
In this way, you’ll be updated on stone 3D printing and exclusive surface finishes. 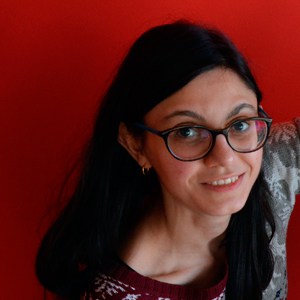 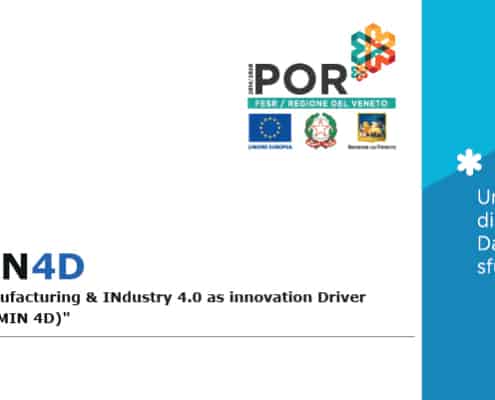 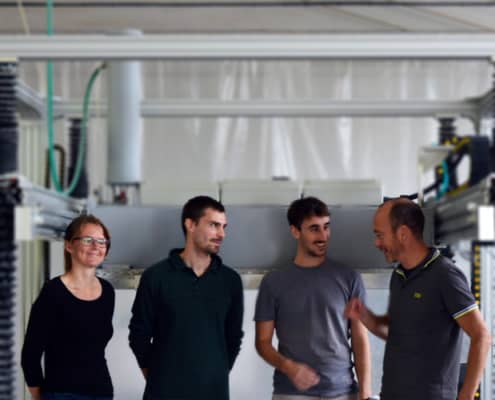 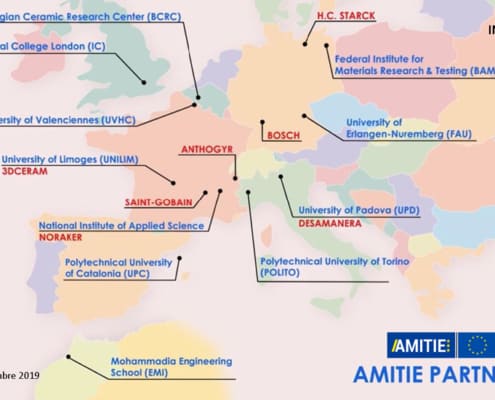 THE SHAPE OF IDEAS: THE PROTOTYPE MADE OF MINERALS, BETWEEN CREATION AND RE...
Scroll to top